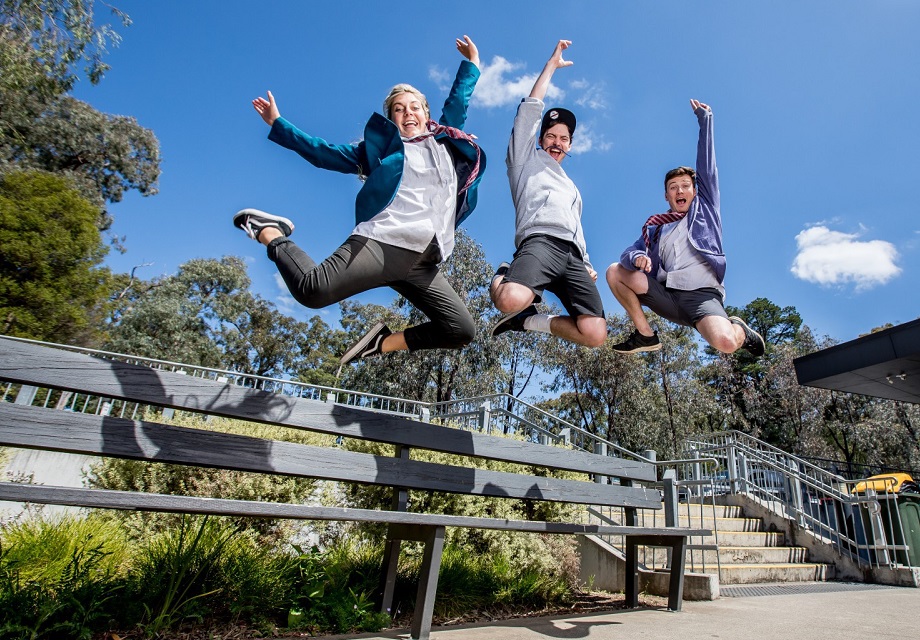 Make a difference to the lives of thousands of young people…

Finding regular paid work as a young actor can be tough. You finish drama school full of confidence, ready to take the world by storm. You apply for your first role which you know you would be perfect for, only to find there are hundreds of other recent graduates all thinking the same. The reality hits home and you start to wonder whether you will ever make enough money as an actor to survive.

For the right performers, theatre in education (TiE) provides the perfect transition into professional employment. Since April 1999 Gibber have employed some amazing actors who have gone on to achieve great things. The one thing they all have in common other than being talented actors, is that they aren’t afraid of hard work. TiE isn’t glamorous and it won’t win you an Oscar but knowing you have made a difference to the lives of the thousands of young people each week comes with its own rewards.

For our final blog of 2019 we are continuing our series of looking at the actors who deliver our TiE programs. Today we introduce you to Sophia Stratton. Making her Gibber debut in May 2019, Sophia has toured 2 different projects Aim Higher and Smashed, delivering a combined total of 171 performances to over 25,000 young people across 3 states! 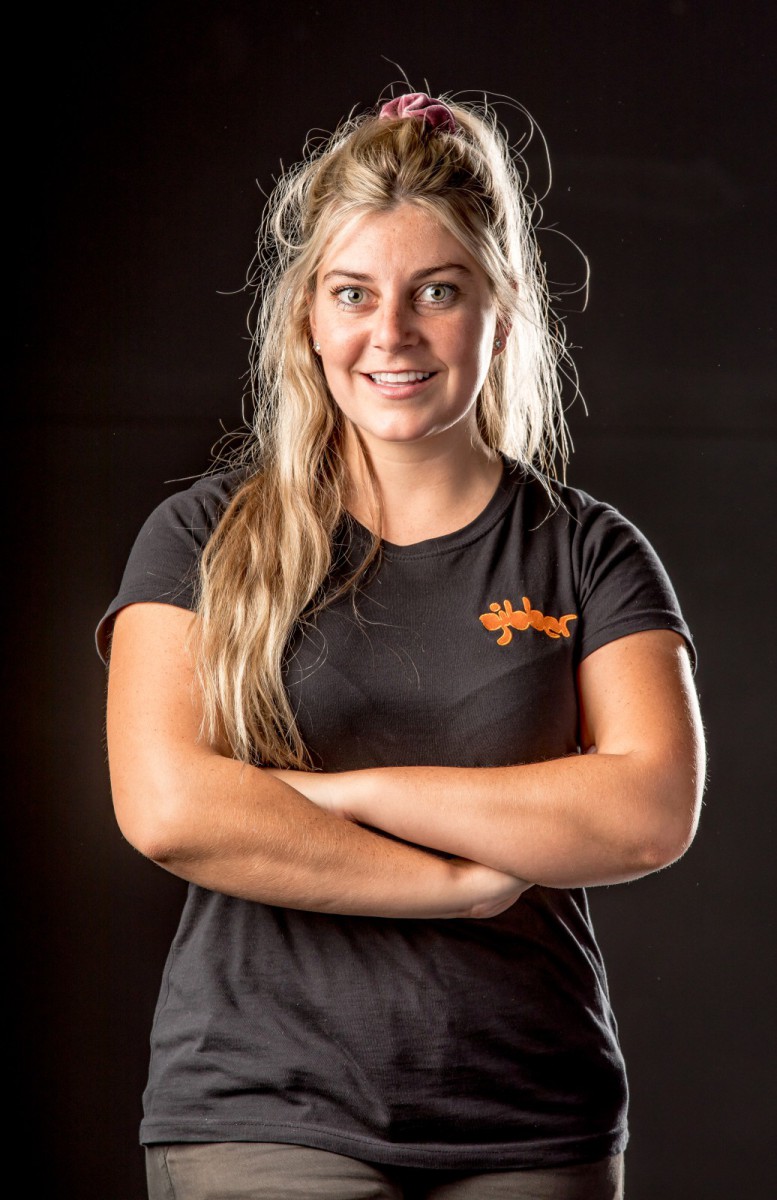 Tell us about your career so far:

After graduating from the Queensland University of Technology (Acting) Degree with Distinction I went onto act in Australian TV series such as COPS LAC and Feature Films including Kick On’s and Equivocal Redemption. I performed in TV Commercials; Shopback and numerous web series and modelling shoots including Thin Lizzy Make Up and voice over work in Alice Dreaming (Currency Press).  I have been teaching screen acting to young adults/adults as well as being an acting coach on a short film, Carpark West.

My Mother helped create and establish the emotionally disturbed program with the Department of Education for student’s transition into mainstream education in High School. A lot of these kids come from exceptionally tough backgrounds with zero support from family and friends, which often leads to drug use and alcoholism. When I discovered Gibber and realised that I could not only help young teenagers like my mother does as well as perform, engage and hopefully change a life, I did everything I possibly could to be a part of the Gibber family. 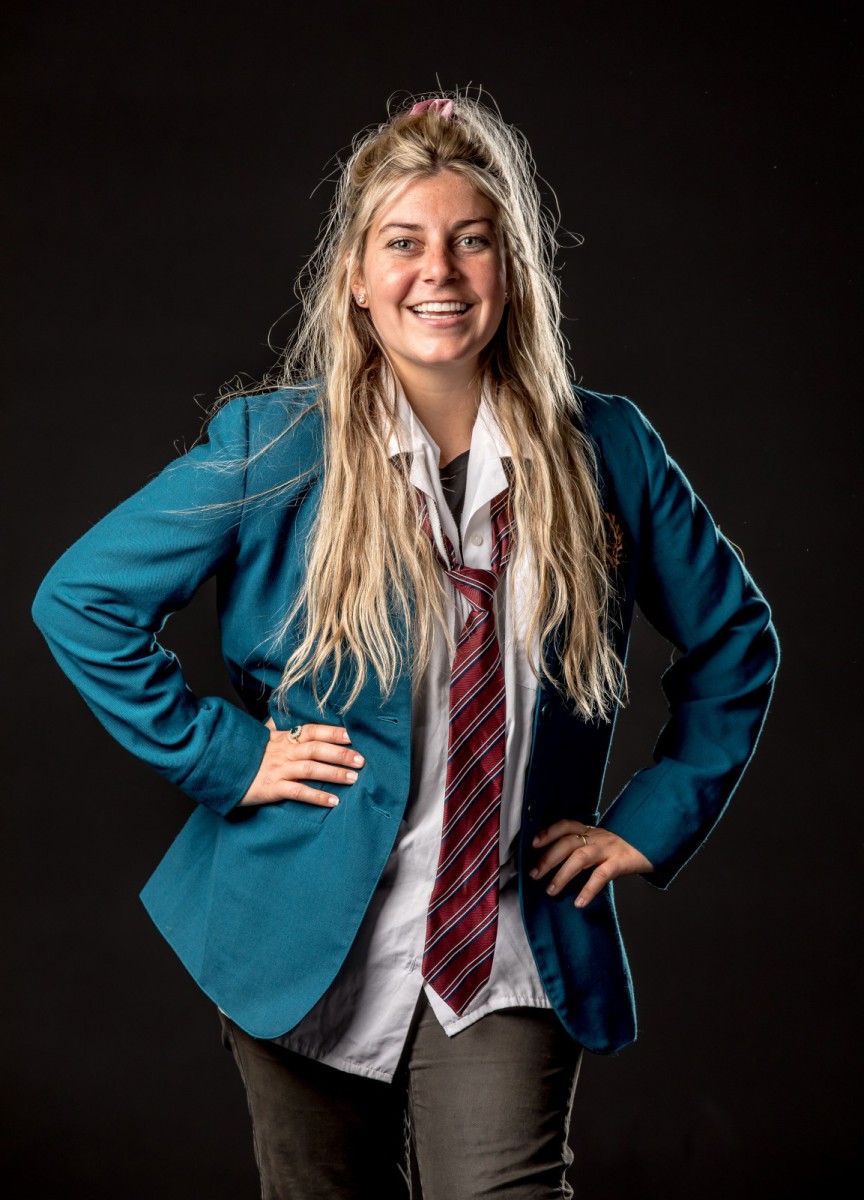 How has your experience been?

My Gibber experience has been remarkable. I have not only performed hundreds of shows in schools around Australia but I have had the privilege to meet and interact with thousands of students as well. Witnessing a genuine change and realisation in a young persons life is the most rewarding and incredible job I could have.

The feedback has been AMAZING! Not just from the students but from the teachers as well. I understand that it is harder now with social media to keep students engaged but when you 100% commit to something you see the change not only in their expression but in the surveys and statistics also.  I’m never going to forget all the students coming up to talk to me after seeing the show. They want to let me know the dangers they have come across with drinking underage and how our show has really helped them see what could possibly happen and how they will now wait until they are at the legal age and drink responsibly.
I do not believe a lecture from a teacher or parent works these days with this generation of kids. I do believe however the interactive theatre work that Gibber tours around schools, does!

I really hope to see Gibber perform in every school in Australia. We have a drinking culture that unfortunately starts young and I do believe we can break it totally with programs like Smashed. I am so thankful I have had the opportunity to be a part of the Gibber team and change lives in the process.

If you’re keen to find out more about working in TiE and life on tour then our blog posts ‘What it’s like to be a TiE Actor’ and ‘Who are the Gibber Actors?’ are worth a read.